There is no love lost between Ghana’s two biggest political parties, the New Patriotic Party (NPP) and the National Democratic Congress (NDC).

This rivalry is manifested in every engagement by members of these parties across the country.

One notable ‘rivalry’ that has risen over the years between some members of NPP and the NDC has to be the one between Abronye DC, the Regional Chairman of the NPP in the Bono Region and former President John Dramani Mahama.

It must, however, be said that this tension seems like its one-way as Abronye DC has been the one always on the tails of the former president.

Over the years, Abronye DC has jabbed his administration and its peroformances, we therefore, looked at 5 instances the NPP Regional Chairman has slammed John Mahama.

1 . Amid the height of the 3-week lockdown by President Nana Addo Dankwa Akufo-Addo, Abronye criticized Mahama for sharing food items for poor and vunerable Ghanaians.

He hinted that Former president John Mahama and his National Democratic Congress Party have hatched a plan to serve poisoned foods to unsuspecting Ghanaians in the wake of the Coronavirus lockdown to tarnish the image of the government. 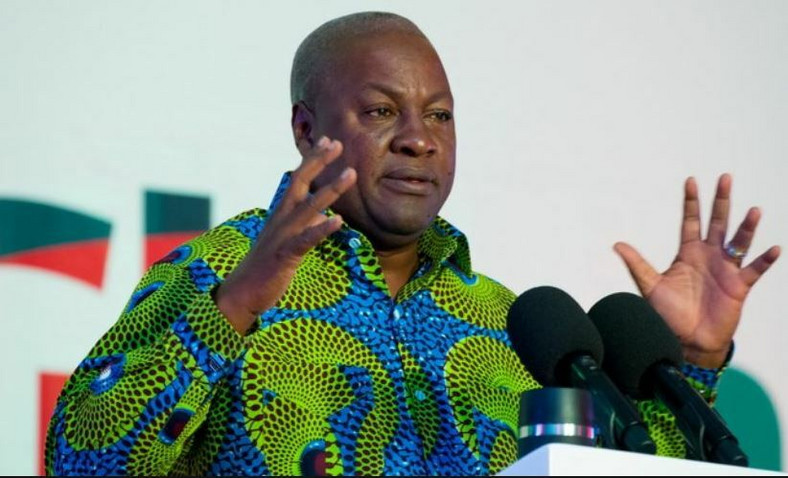 “The plan of the NDC is that they have branded their party cars to look exactly like that of the official COVID-19 vehicles, so they will start distributing foods with poisoned ones among, so that the unsuspecting Ghanaians will eat and die and then turn around to blame government for distributing poisonous foods to Ghanaians” he said.

2 . In December 2019, Bono Regional Chairman of the New Patriotic Party (NPP), Kwame Baffoe aka Abronye DC has hit hard at former President John Dramani Mahama for insinuating that no journalist will be killed under his watch when he is elected back to power.

Describing Ex-President Mahama as a “reincarnated dead goat”, Abronye DC minced no words as he further stressed that “John “Aluta” Mahama is a dead goat and rebranded scammer who has no message for Ghanaians but only wants to play on the intelligence of Ghanaians. Ghanaians must be careful and watchful of the activities of Mahama”.

He noted that the flag bearer of the Opposition National Democratic Congress has no better plans for the country than involving himself in corrupt deals in order for him to amass wealth for his family hence his desperation to win political power again.

4 . In September 2019, he accused the NDC and former President John Dramani Mahama of A Plus and his new organization the ‘TPP’. 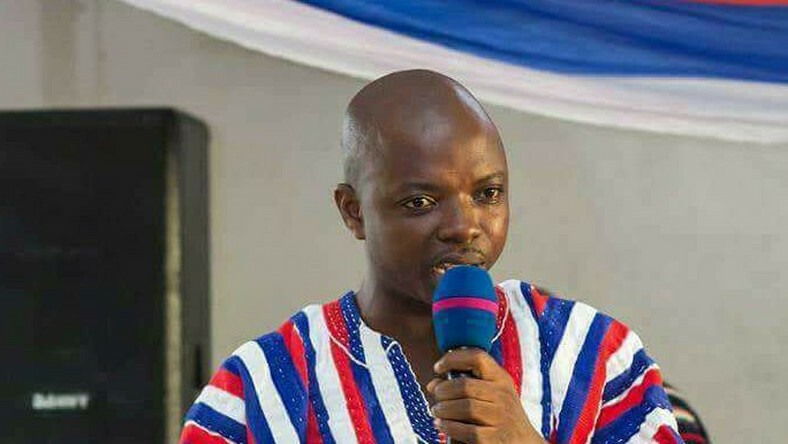 Abronye alleged that Mahama gave A Plus $300,000 to start the TPP and to find colleague celebrities to join his movement.

Abronye added that A Plus has raised over $800,000 in the name of the so-called ‘People’s Project’ and that’s it’s just a get rich scheme.

5 . Just yesterday, Abronye criticized Mahama for his recent address to Ghanaians on COVID-19. He stressed that, John Mahama was childish for saying that President Akufo-Addo is suppressing the freedom of the media. 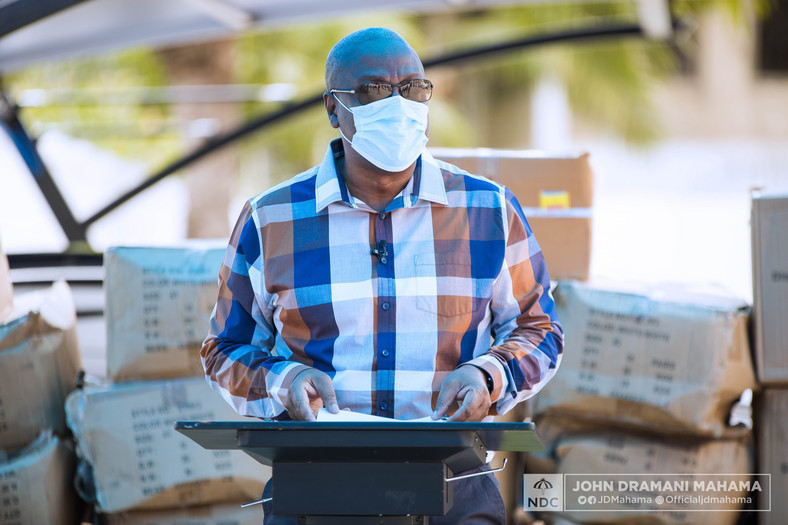 “Mahama’s behaviour is very childish, he behaves like a ‘goro boy’, so Ghanaians should not tolerate him with his lies again”.

“John Mahama was childish for saying that President Akufo-Addo is suppressing press freedom because the Communications Ministry has closed down radio stations for failing to pay tax, President Akufo-Addo always works with rules and regulations so if they think the government is wrong they can go to court,’’ he added

The information contained in this post is for general information purposes only. The information is provided by Political foes: 5 times Abronye DC has slammed John Mahama and while we endeavour to keep the information up to date and correct, we make no representations or warranties of any kind, express or implied, about the completeness, accuracy, reliability, suitability or availability with respect to the website or the information, products, services, or related graphics contained on the post for any purpose.

household interior design
September 19, 2021 @ 10:43 AM
GET PROFESSIONALLY VIDEOS AT AFFORDABLE...